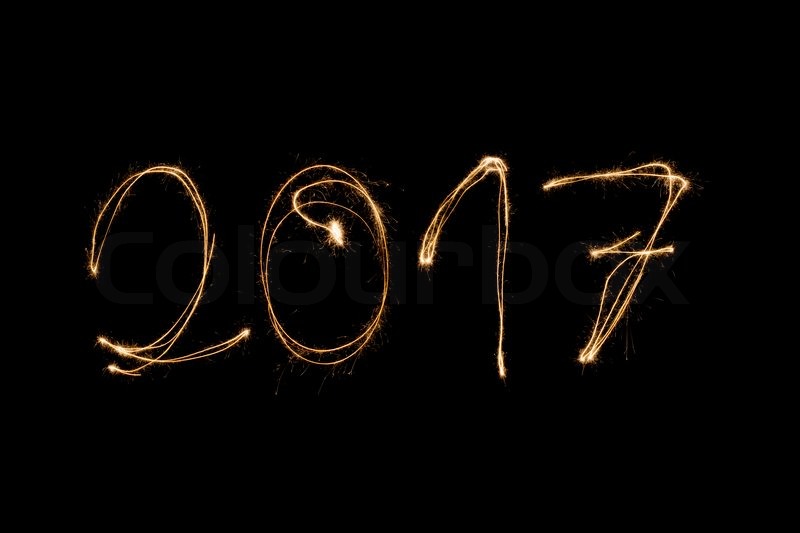 Happy 2017 everyone! I hope we are ready, because there’s a lot ahead!

2016 closed with some interesting ebbs and flows in the market. While overall sales continued to be stronger over November/December of the previous year, there was a spike of closings in late November attributed to the impending rise in interest rates, and rise they did. Conversely, there was a significant drop in the sale of homes of $1 million or more over last year.

What does this mean for home sales in 2017? No one really knows for sure, but higher interest rates and the newly built glut of apartments for rent would seem to indicate a slight correction in 2017,  but maintaining a strong market. I think the rents in many of these apartments are too high for the population that needs housing the most, but we’ll see what that looks like as we get into the busy season.

It’s also that time of year where the gym is crowded, and millions of people are on a diet or cleanse etc… to reboot for the coming months. Personally, I’m excited to try brewing Jun Tea as an alternative beverage that has great health benefits. By using honey from our own hives to brew it, I hope it will keep us all strong, and illness free this year! I’ll let you know how it goes – I am gathering supplies this week to get started. If you’re interested in the process, there is a tutorial and history HERE. 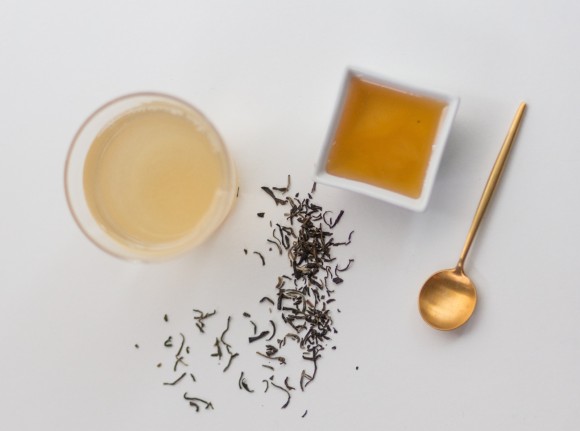 Now that Winter has decided to reappear, maybe we can get some exercise at the ice rink downtown without it getting too slushy? My kids are counting on snow to coincide with the first day of school, as they do every year. Some things never change.

Back to it, and I hope to see you soon!