Many of us are seeing a some softening in certain areas of town, and in certain price points, but you wouldn’t really know it from these numbers. Stats for August are as follows.

Home sales prices in Nashville and Davidson County continued climbing through the summer.

The total number of units sold in August were up 3% while average home sales prices were up 15% from last year.

Through the first eight months of 2017 the number of home sales recorded are up 1% and the average home sales price is up 9% from the same period of 2016.

August home sales were up 1% with 710 sales recorded for the month compared to 701 recorded in August 2016.

Year-to-date the number of units sold is up 1% and average home sales prices are up 6% compared to the same period of 2016.

Home sales over $1 million were up 57% from last year with 44 recorded for the month compared to 28 recorded in August 2016.

Buying a home for the first time can be very intimidating, and sometimes it makes more sense with a fun graphic, right? When do I get an inspection – before I make an offer? I made this flow chart to map out the main points in the process. I’ve added it to my buyer’s page. 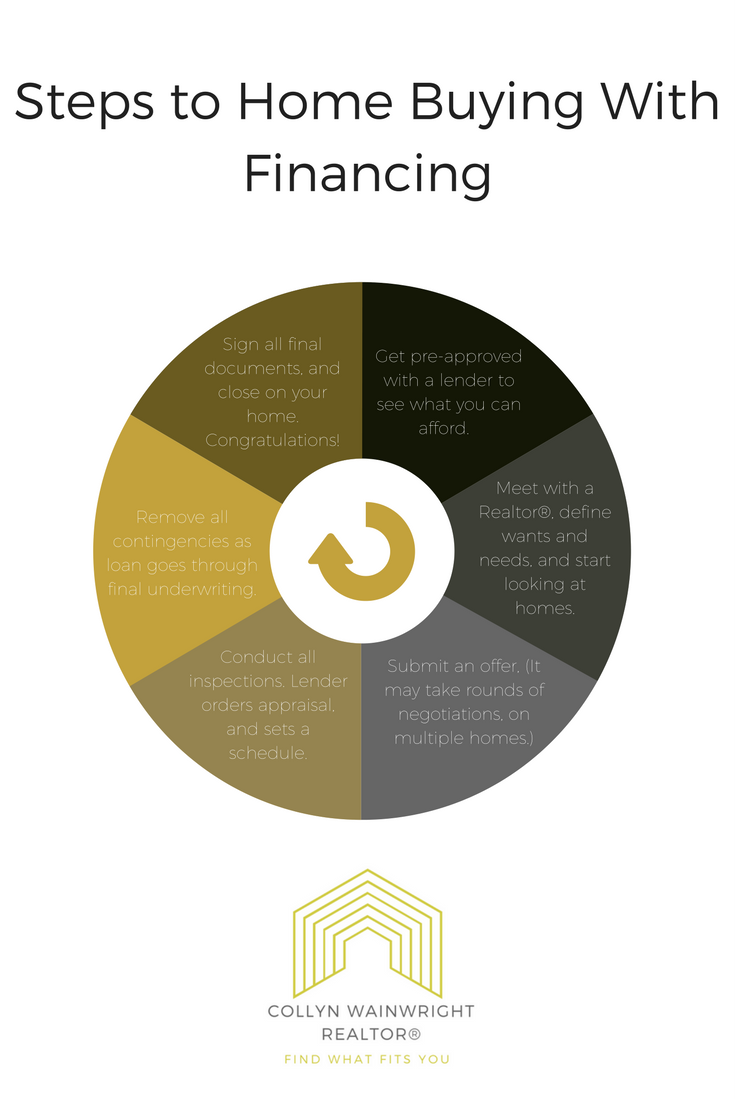 I’m sorry, but I’m not ready for pumpkin spice everything just yet. The cooler air has me thinking in that direction, but I guess I’m clinging to the last of Summer. I made this ricotta gnocchi the other day, and it was a great bridge meal towards Autumn. Ricotta gnocchi is SO much faster and easier to make than traditional potato gnocchi, so it’s a good choice when you don’t have hours to spend preparing. I chose to make a rosemary and sage brown butter instead of a red sauce, with a few sautéed veggies thrown in. I didn’t take a photo, but this is similar. Throw in the last cocktail tomatoes of the season into the pan to sauté, and toss with the gnocchi for a late Summer treat. 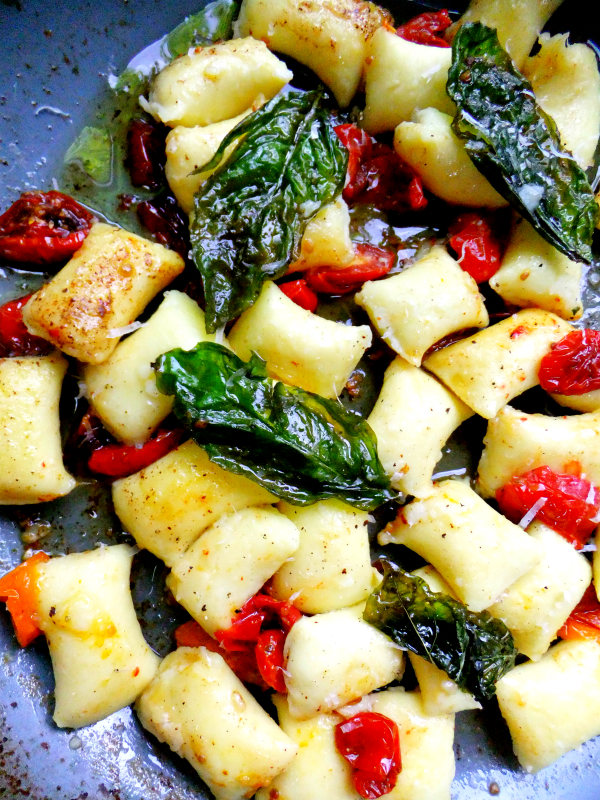 This weekend is one of our favorite events of the year, the Music City Food + Wine Festival. Hopefully I’ll get great new ideas from all the chefs to share with you!